Published On Mar 7, 2018
by Sabrina Andreucci 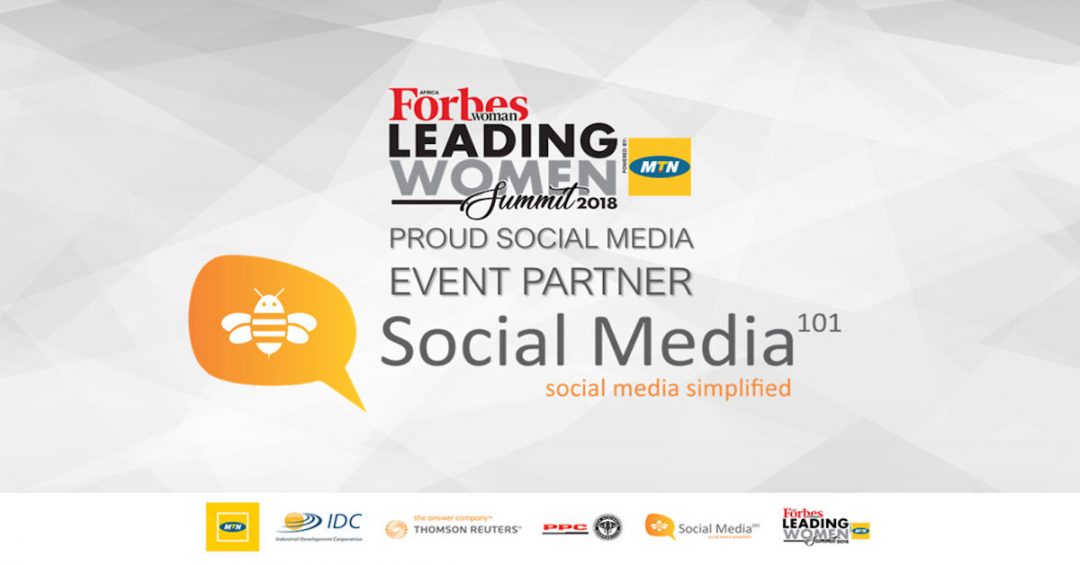 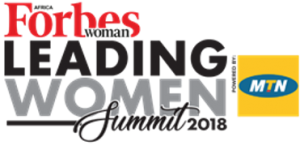 “The Leading Women Summit effectively encapsulates all that FORBES WOMAN AFRICA stands for: feisty fearless women for who success is but a small step towards creating a world where jobs and opportunities exist for everyone; women whose collective might drives business in Africa,” says editor of Forbes Woman Africa, Methil Renuka.

Advocate Thuli Madonsela, Dr Rolene Strauss and Vivian Onano are just some of the top-tier contributors on the day, including a panel discussion with C-Suite executives on the role of women in leadership. Additionally, an all-female economists panel will be unpacking the economic outlook for South Africa in 2018 and the role women have to play in growing the economy.  The March 2018 FORBES WOMAN AFRICA cover will be the focus of a conversation with editor, Methil Renuka.

“Following last year’s successful all-day event, this FORBES WOMAN AFRICA gathering has become the definitive International Women’s Day event in South Africa,” says Roberta Naicker, Managing Director for the ABN group of companies. “Since the maiden event in 2016, the event has grown in demand and stature with an extensive waiting list for people to attend this invitation-only summit”, says Naicker. “This event is not your typical women empowerment event as we focus more on sharing the successes of our fellow woman across Africa and across the globe. We are not only creating a premium network of individuals in a room, but also highlighting those women who are an inspiration to their peers and a younger generation.”

MTN Business South Africa has supported the event since inception, and has helped grow the event into a formidable one in the month of March for International Women’s Day.

Says Jacqui O’Sullivan, Executive for Corporate Affairs at MTN South Africa: “As an organisation that is committed to celebrating, enabling and empowering women, we view ourselves as more than an enabler of the ICT sector. We see it as our responsibility to create brighter lives by unlocking the potential of women across sectors and within the communities we serve.  Sponsoring the Summit is an important step on this journey.”

The event welcomes the IDC as an event contributor; strategic partners, PPC and Thomson Reuters as well as Social Media 101, our social media event partner to the 2018 FORBES WOMAN AFRICA Leading Women Summit.

The 2018 FORBES WOMAN AFRICA Leading Women Summit is attended by high-profile women within their respected fields of influence. For those who won’t be able to make it into the room, select parts of the event will be streamed live via social media to a larger global audience.

The event is proudly executed by ABN Event Productions.

Share This
We use cookies to ensure that we give you the best experience on our website. If you continue to use this site we will assume that you are happy with it.OkCookie Policy